5 REASONS WHY AAREY IS IMPORTANT TO MUMBAI 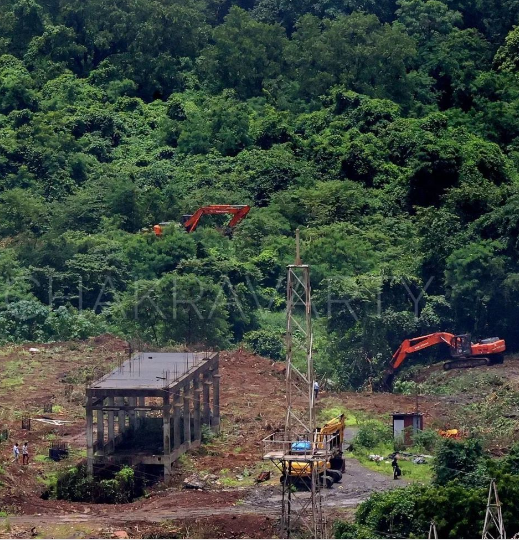 Spread over 1,800 acres, Aarey Forest is located near Sanjay Gandhi National Park and is often referred to as the ‘Lungs of Mumbai’. Apart from leopards, the region is a rich biotope that is home to about 300 species of other animals, including 77 bird species and 16 mammal species. The metro car shed that is to be built in the forest is set to wipe out a major chunk of Aarey’s biodiversity and upend the lives of tribal communities who inhabit the area.

Here are 5 important reasons why Aarey is crucial to the well-being of Mumbai:

Trees are a natural, cost-effective way to mitigate the effects of air pollution, especially in populated cities that heavily rely on vehicles and industries. A study published in The Nature Conservancy says trees planted in cities and urban areas can remove almost a quarter of the pollutant particulate matter within a few meters, and can help in filtering out bad air. According to the study, the trees’ cooling effects are beneficial to densely populated cities with high pollution levels.

Being a moist deciduous forest with over 500,000 trees, Aarey is rightly called the lungs of Mumbai and plays a vital role in regulating the city’s air quality. 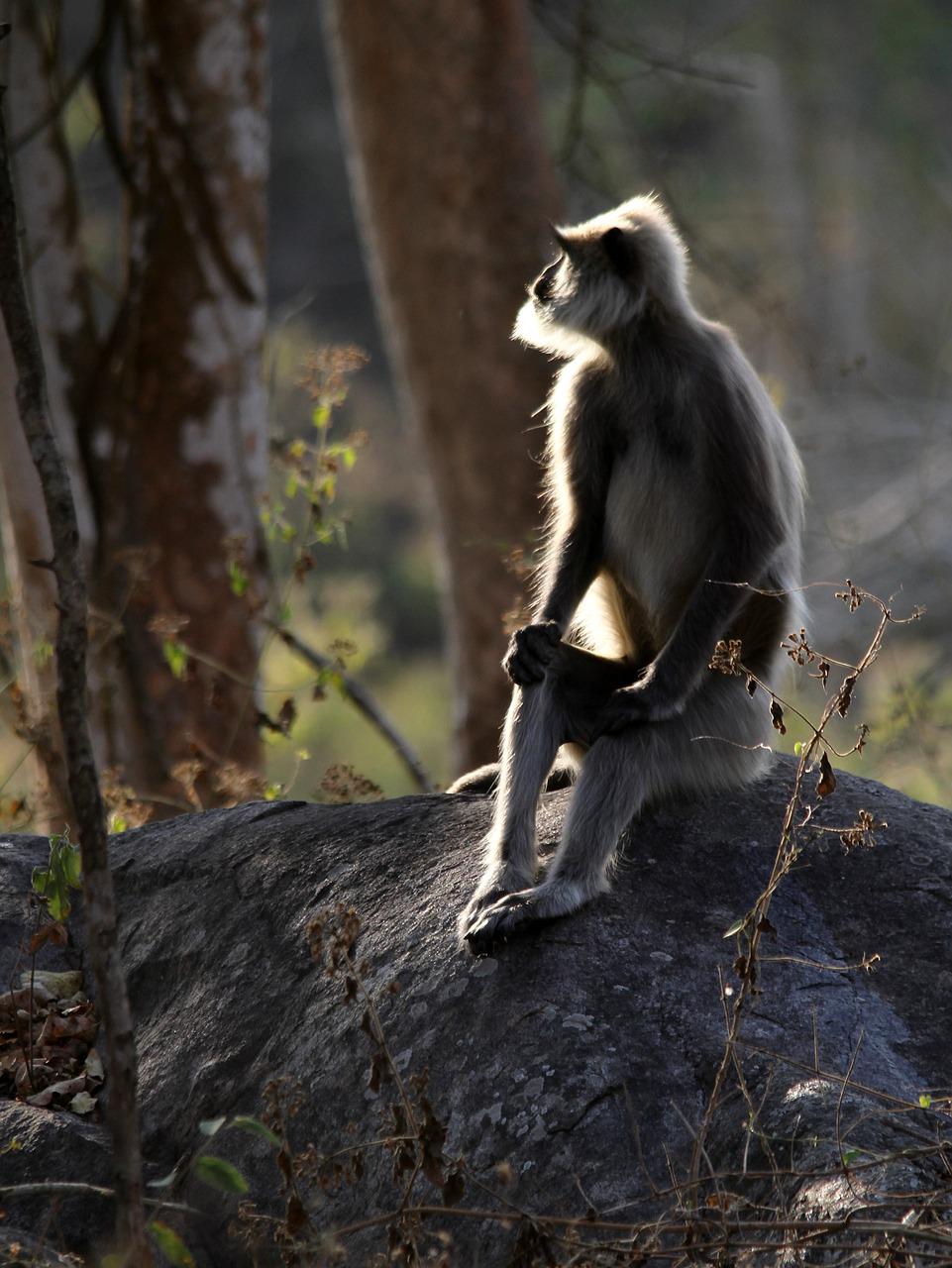 With grasslands, marshes and several water bodies, Arrey is a riparian forest that is rich in biodiversity. From leopards to monitor lizards, it is an important habitat for Mumbai’s wildlife, including some rare species. Apart from the birds and mammals, the forest also hosts 90 species of butterflies,  8 species of reptiles, 12 amphibian species and 6 species of venomous snakes. Caecilians – a family of limbless amphibians – are also found in the interiors of the forest.

In 2015, wildlife researcher and photographer, Rajesh Sanap, had photographed a male specimen of a previously unseen spider species in Aarey Milk Colony. The species has now been identified as Piranthus decorus, last seen in 1895 in Myanmar, formerly known as Burma. 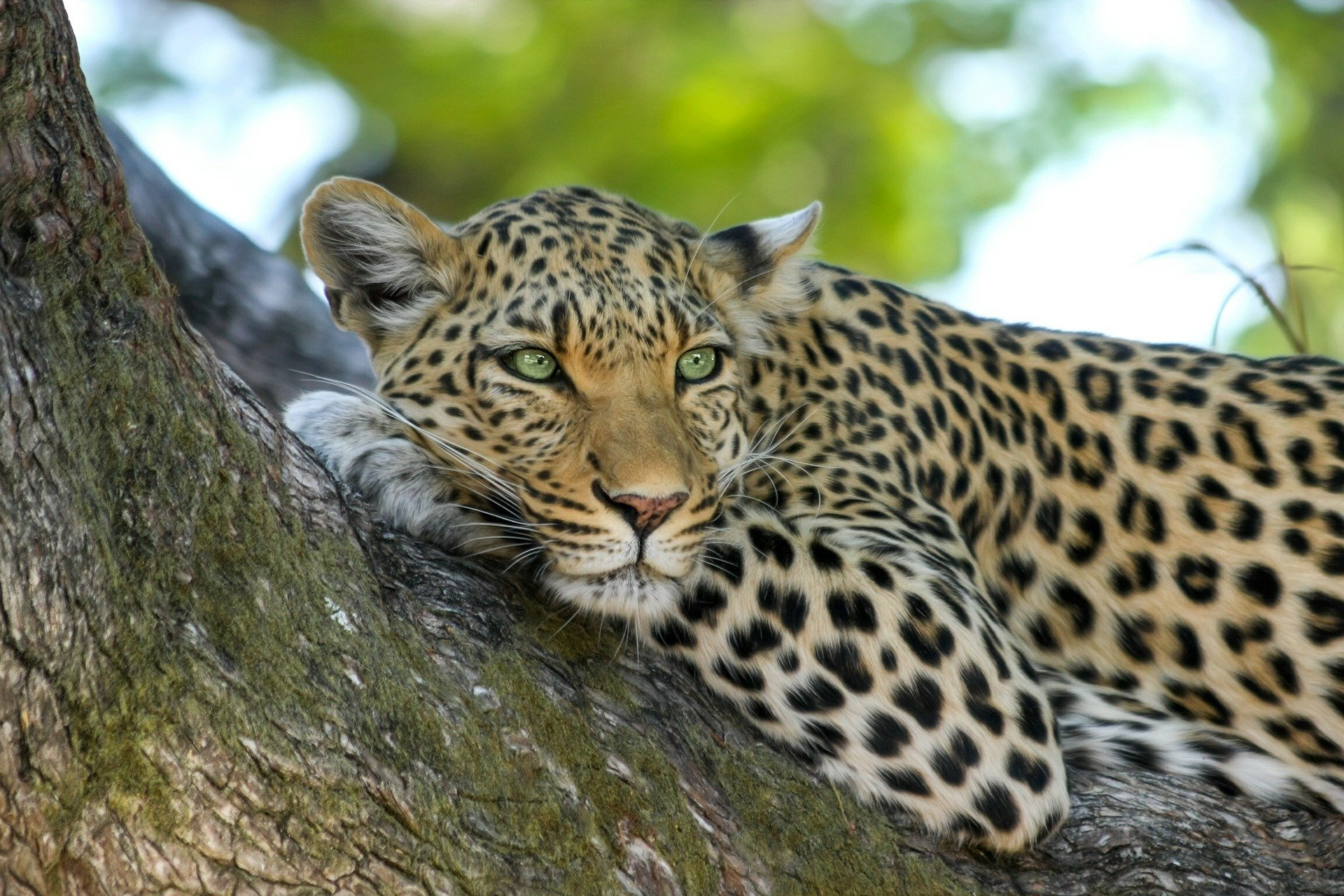 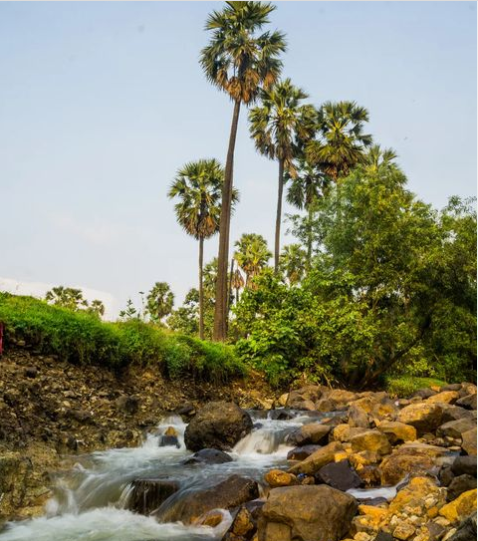 The alarming decision by the Government to cut down trees in Aarey will not only result in increased air pollution and loss of wildlife habitat, there will also be an increased risk of a flood situation near Mumbai’s international airport. If there are no trees, the extra rainwater will flow into the Mithi river, which may lead to flooding in the area. 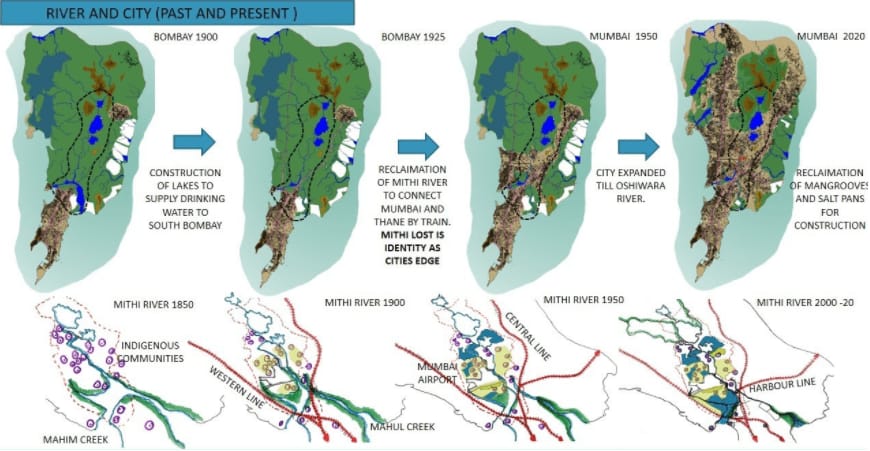 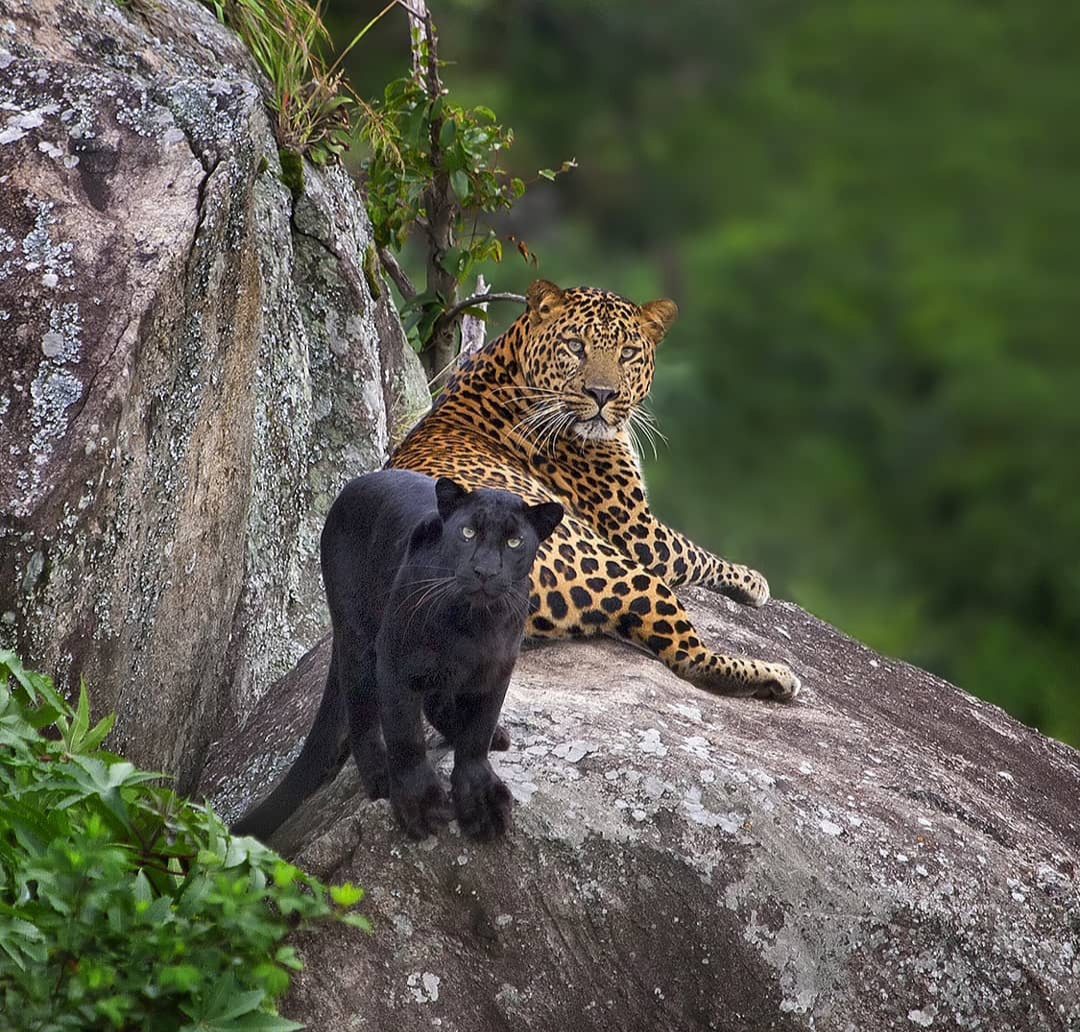 Reduces Conflict Between Humans and Animals

The green cover offers a safe haven for leopards and other wild animals who inhabit Aarey, reducing the chances of them wandering into urban spaces outside of the forest. With human encroachment into their habitat, it is but natural that wildlife will stray into neighbourhoods outside of the forest in search of food and shelter, leading to conflict and even death on both sides. 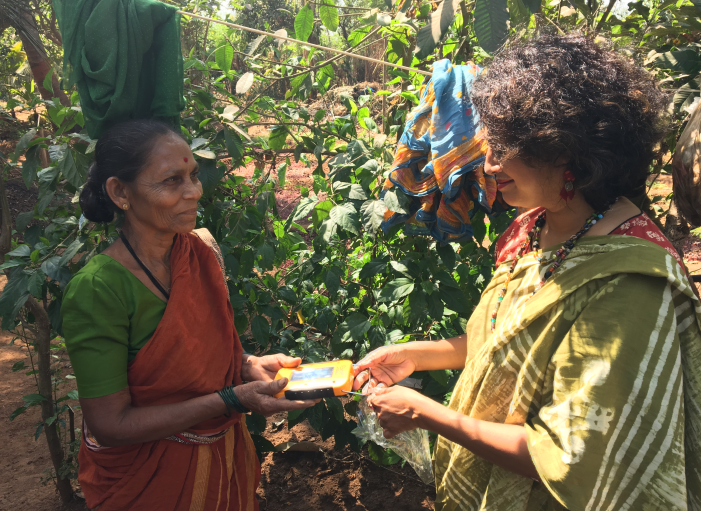 Aarey has 27 tribal hamlets with a population of over 10,000 Adivasis. The Katkaris, Mahadev Kolis, Mallar Kolis, Warlis and other tribal communities who live in Aarey rear poultry and goats, and cultivate a variety of crops including banana, jackfruit, guava and paddy. Deforestation is likely to affect the food culture of these communities, in addition to putting them at risk of losing their livelihoods and homes. In recent years, food festivals and local initiatives have raised awareness about the tribal cuisine of the area.

Aarey forest acts as a Conservation Reserve for Sanjay Gandhi National Park.  Conservation Reserves are legally protected ecological buffer zones between two wildlife habitats. They can be declared by the state government under Section 36-A of the Wildlife Protection Act (WPA).

The question of whether Aarey Colony is a forest or not has been extensively debated, and the matter is still pending in the Supreme Court. But those arguments relate to the Indian Forest Act, 1927, and the Forest Conservation Act, 1980. The wildlife of Aarey will still be vulnerable to future developments. The Wildlife Act applies to protected species regardless of whether they are located in forests or otherwise. There are over 250 species of animals which have been documented in Aarey, falling under Schedules 1 to 4 of the WPA. Hence, Earth Brigade Foundation has sought special Conservation Reserve status for the entire colony, so that any future developments are taken subject to wildlife clearance.