WATER FOR WILDLIFE IN INDIA WITH SOLAR POWER 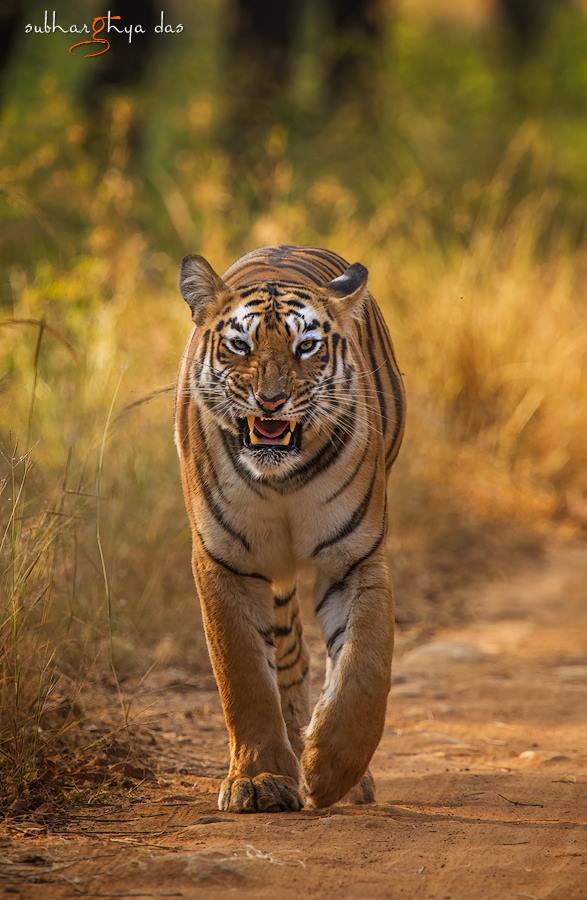 Summer in India is truly a test of endurance for all living beings, from people to street animals and even the wild animals who inhabit the country’s arid forest regions. Climate change has transformed water systems globally, drying out ponds, lakes and rivers – this has had a severe impact on wildlife.

Acute water scarcity results in a severe decline in health for wild animals. There are several cases of thirsty leopards wandering into human settlements and falling into uncovered wells. While some of these incidents have a heartening conclusion with the animal being rescued and set free, other animals who are labelled “livestock killers” may suffer the often fatal consequences of man-animal conflict.

How It All Began

Our inspiration behind starting this Water For Wildlife project was a moving encounter in the arid forests of Kanha Tiger Reserve, Madhya Pradesh. The sight of a desperate sub-adult tiger trying to satiate his thirst from a shallow, dried-up puddle in the scorching heat of peak summer drove us into action almost instantly. After much brainstorming and looking to make an impact with the help of renewable energy, we worked out a solution that would bring together the use of solar power and conservation efforts for wildlife.

In January 2018, we had our first solar pump set installed at Bandipur Wildlife Sanctuary in Karnataka.

Situated in the Maikal hills of the Satpura range, Kanha Tiger Reserve is the largest national park in Central India. The landscape consists of grasslands and rocky outcrops – the park also hosts nearly half of India’s forests. Kanha is prime tiger country and has been a part of various wildlife conservation projects in India. The region is known for its wonderful sal forests and meadows with abundant wildlife. Aside from being known for its population of tigers, the reserve also supports an endemic population of the barasingha (swamp deer), an animal that nearly went extinct and was brought back through repopulation efforts in the 1970s, truly an inspiring success story in wildlife conservation. Kanha is the only place in the world where these endangered deer inhabit the wild.

The water bodies that are filled by the water pumps in Bishanpura help provide food and water to wildlife, especially the endangered Barasingha that eats the shoots of the aquatic plants that grow in the water. 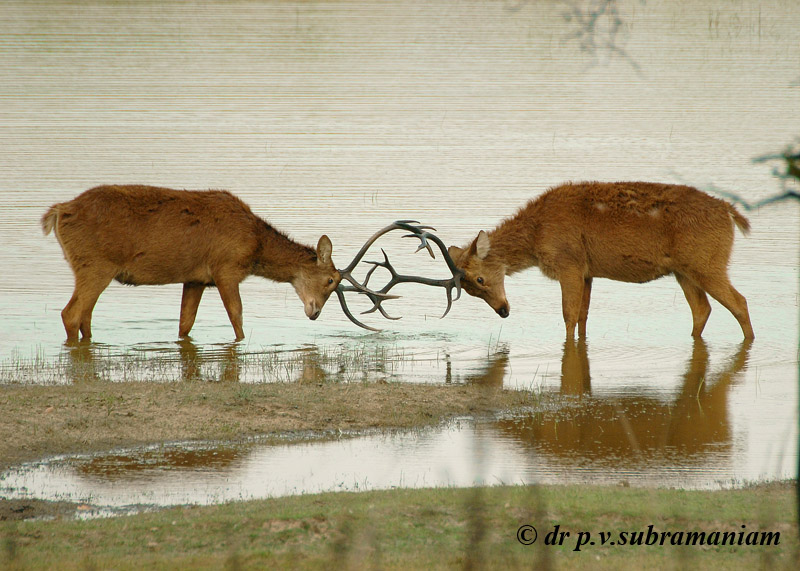 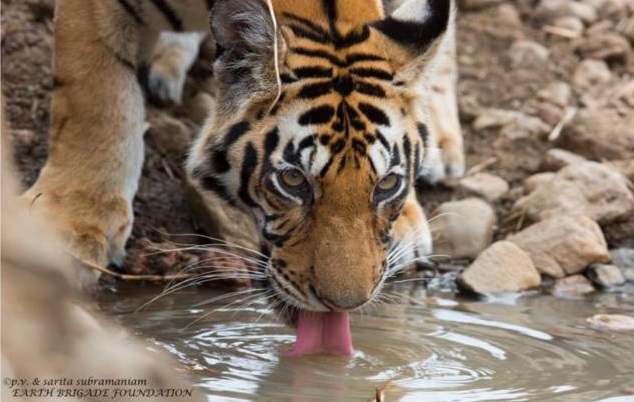 Pench Tiger Reserve falls in both Madhya Pradesh and Maharashtra, with the Pench river flowing through the middle of the sanctuary. The region is categorised as a tropical moist deciduous tiger habitat, with topography mainly comprising of small ridges and hills. In 2008, Pench Tiger Reserve was the location for a BBC documentary narrated by Sir David Attenborough, titled “ Spy In The Jungle”. The Reserve is also the location in which Rudyard Kipling’s Jungle Book is set.

In Pench, solar pumps have been installed by Earth Brigade Foundation in the following sites – Telia, Lapagadiya, Kattibarra.

In 2005, it was reported that there were no tigers left in Sariska due to poaching. A repopulation project that began in 2008 saw the revival of the big cats in the Reserve, with the population having risen to 20 tigers as of 2020.

Through Project Aquarius, solar pumps were set up in 5 different sites of Sariska – Baghani, Bijaghat, Gaderi, and Panidhal. The installations provide pipelines to multiple water bodies in each site, maximising the potential of each pump.

Annual maintenance is consistently undertaken by our team for the pumps installed in Doraka, Tarunda, Tehla and Umreed Tirah. 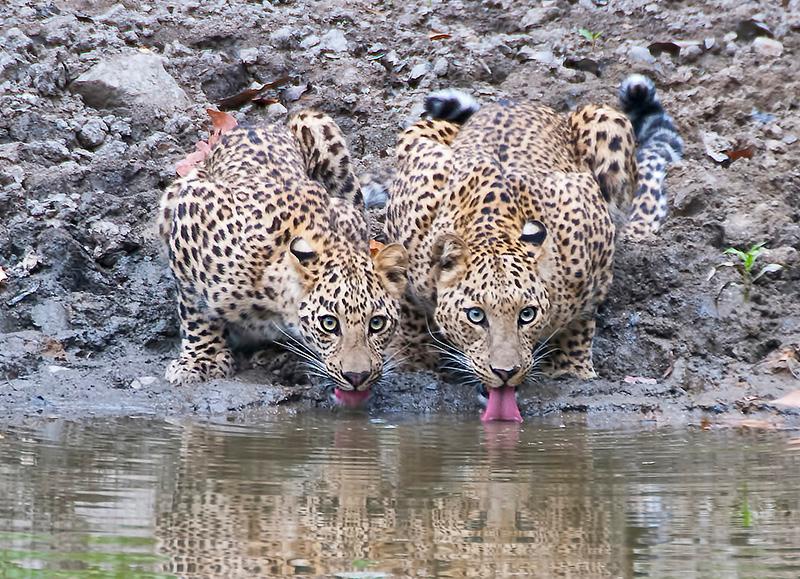 Located in Chittorgarh, Rajasthan, Bassi Wildlife Sanctuary is located on the western border of the Vindhyachal Mountain Range, and was declared a wildlife reserve in 1988. 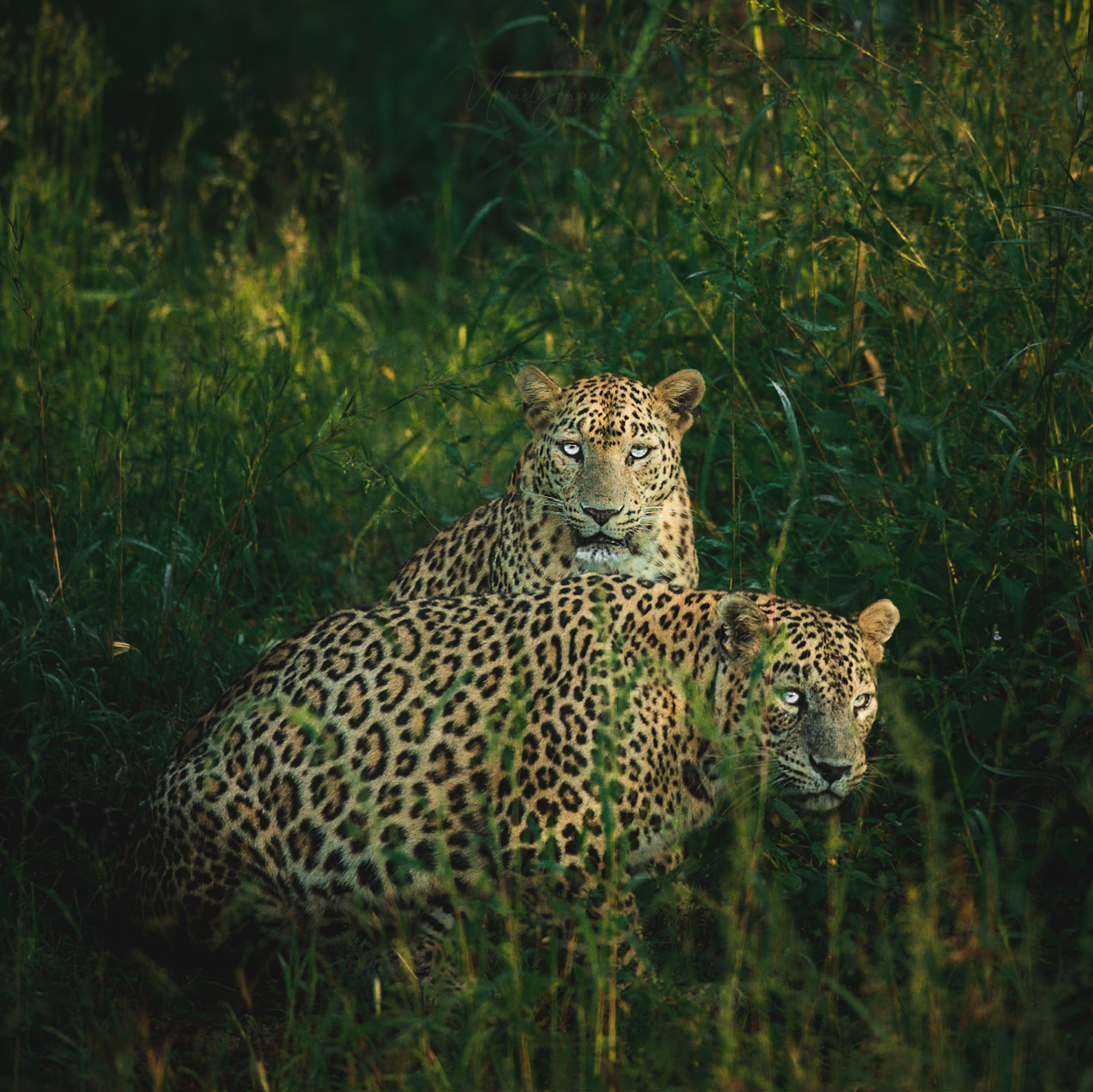 A protected forest reserve since 1979, Sita Mata Wildlife Sanctuary is known for its abundant hardwood tree species. The sanctuary was briefly considered as a site for the Asiatic Lion Reintroduction Project but was later rejected due to human interference and inadequate prey population.

With a generous contribution from Mr. Sanjay Asher of Crawford Bayley, a Project Aquarius solar pump has been set up at Arampura in the sanctuary, supplying water to 7 different water bodies. 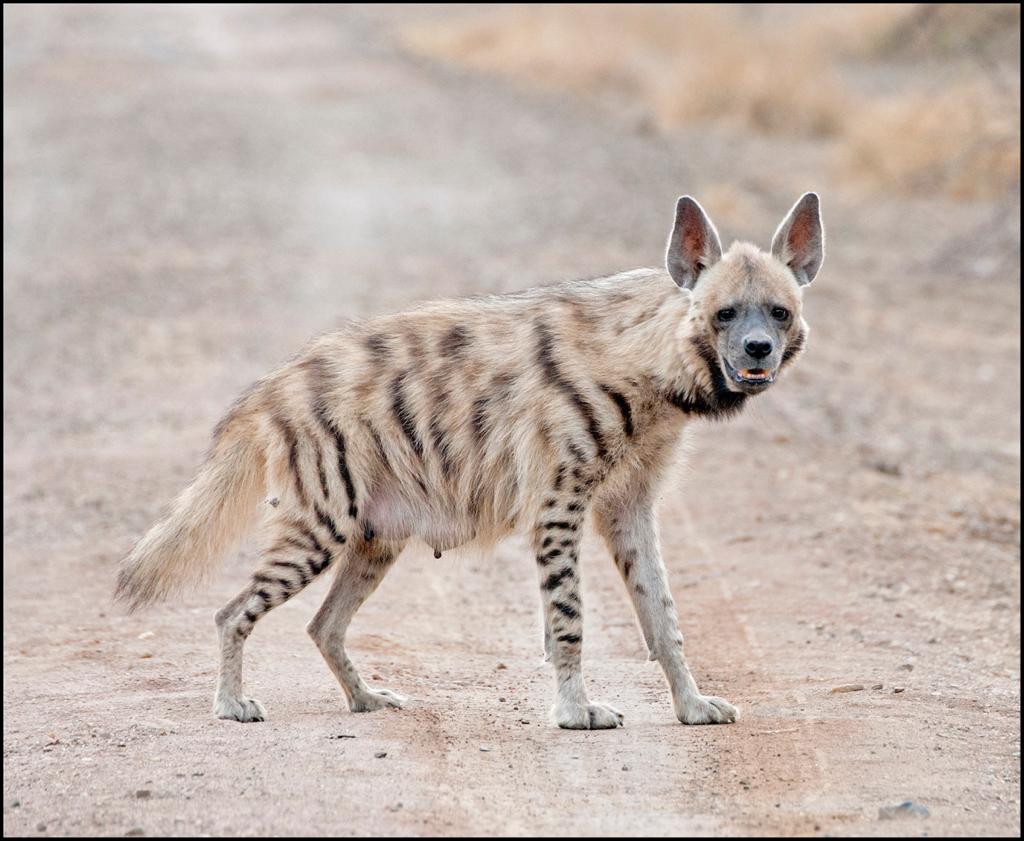 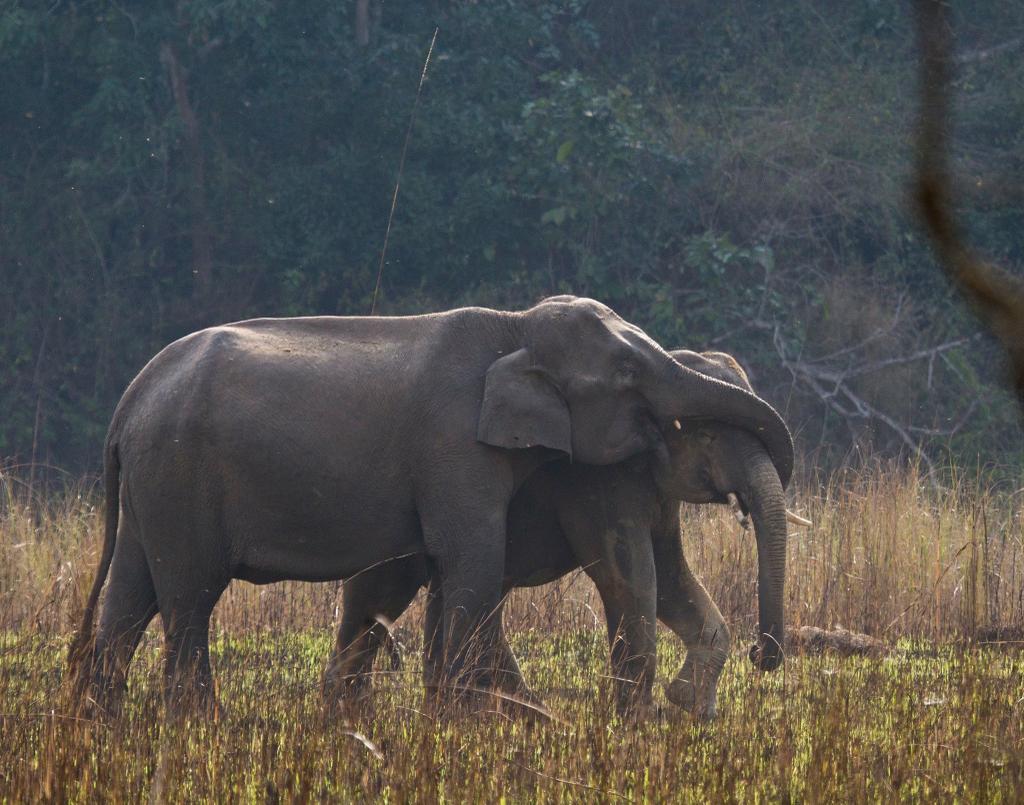 Comprised of dry and moist deciduous forests and shrublands, Karnataka’s Bandipur National Park is a biodiversity gem that has been a part of the Nilgiri Biosphere Reserve since 1973.

Our first solar pump set under Project Aquarius was installed at Bandipur’s Hulikatte in 2018. More pumps were installed at Omkara, Aladamarada Kolachi, Nugu, Am Gudi, Moolehole. 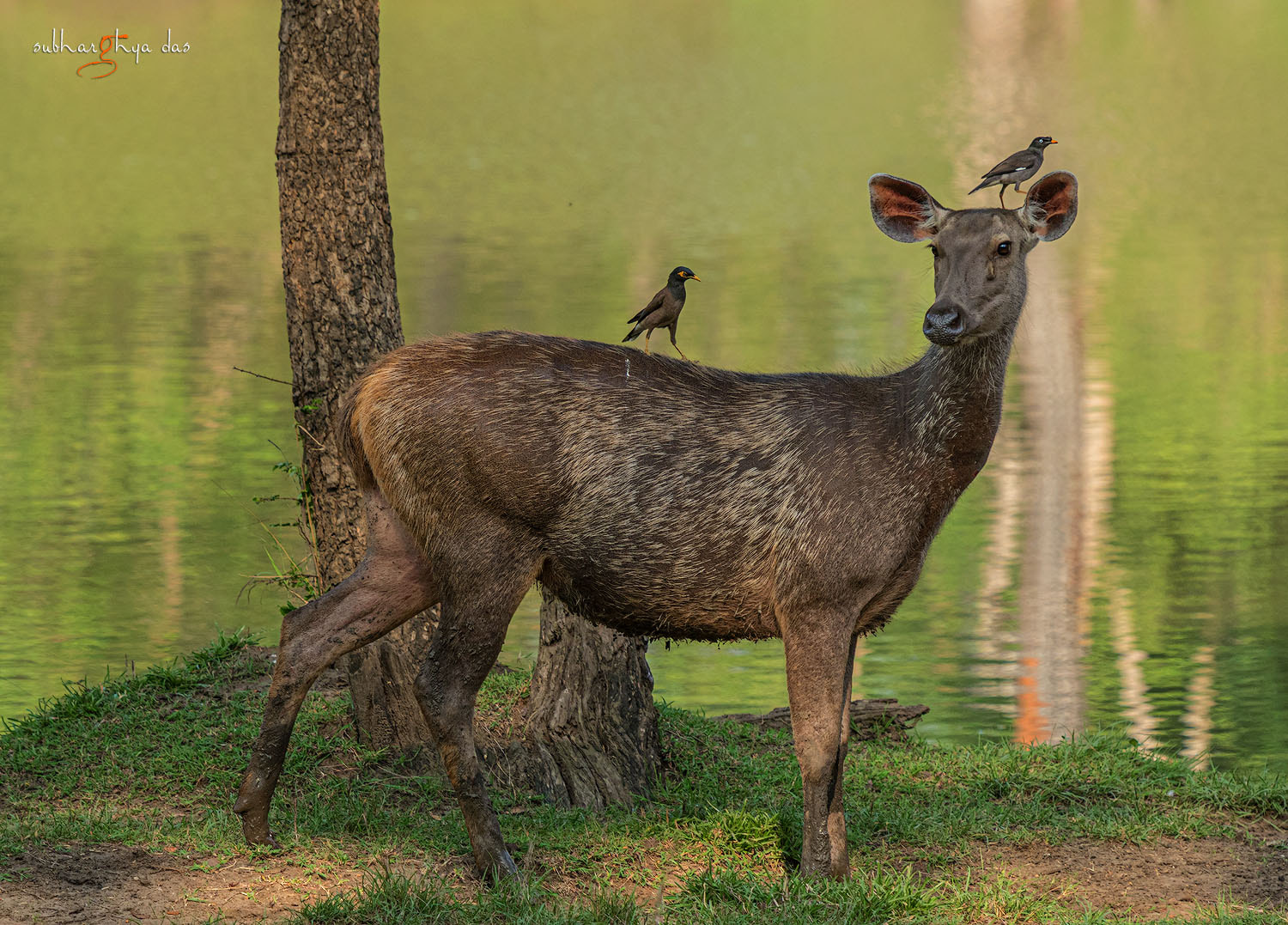 The Biligiri Rangaswamy Temple (BRT) Tiger Reserve is located between the Western and Eastern Ghats in southeastern Karnataka, bordering Tamil Nadu. The reserve’s topography mainly consists of grasslands, rocky ridges and hills with vegetation ranging from scrubs to dry deciduous forests.  The region’s forests form a wildlife corridor between the Western and Eastern Ghats, linking the largest populations of elephants and tigers in South India.

The reserve is known for being home to herds of Asian elephants and over 86 tigers as of 2018. 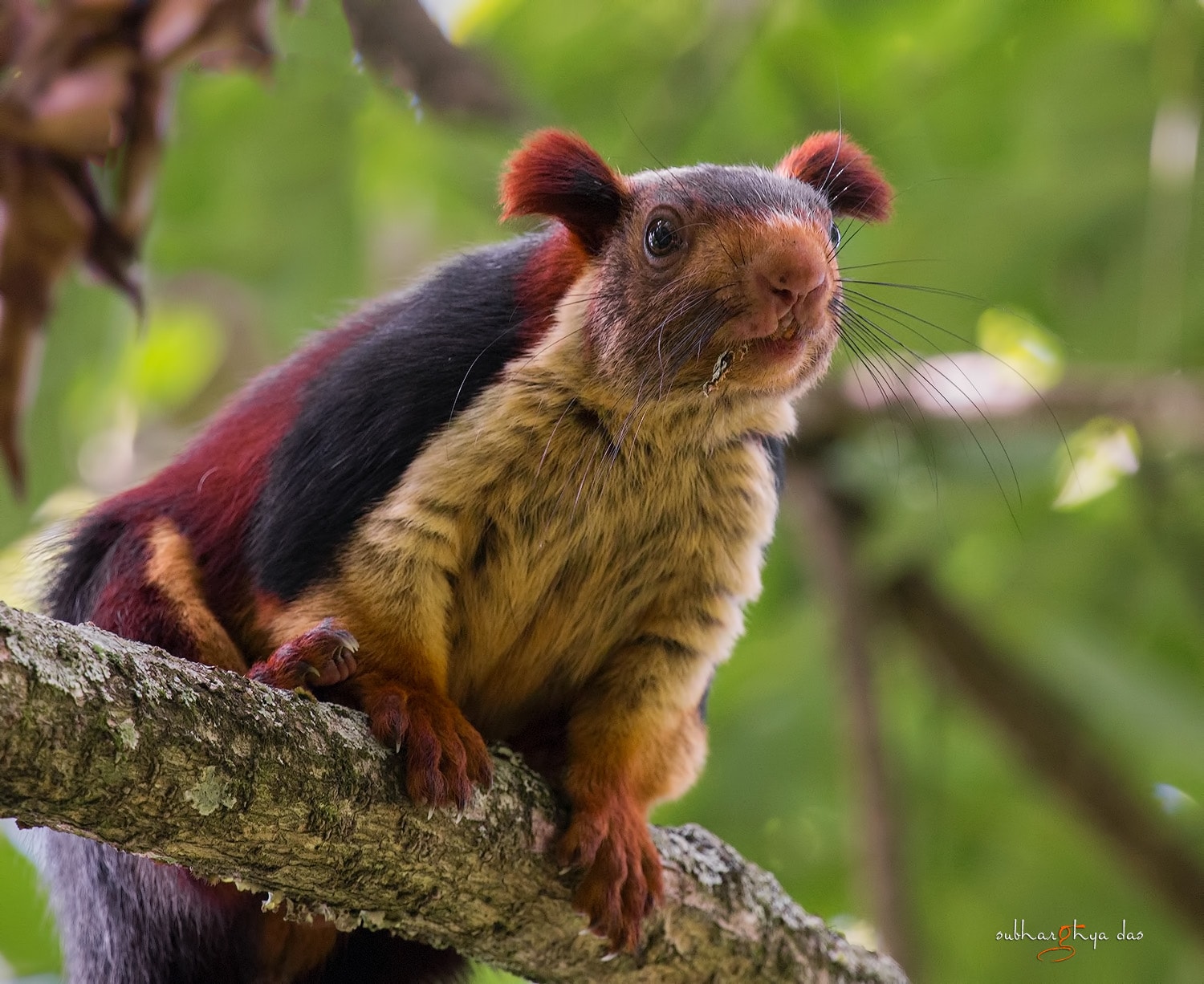 Located at the border of Tamil Nadu & Kerala, the Megamalai Wildlife Sanctuary is home to a point endemic species of wood snake, exclusively found here and nowhere else. Salim Ali’s fruit bat, one of the three rarest bat species in the world is also found in this region. 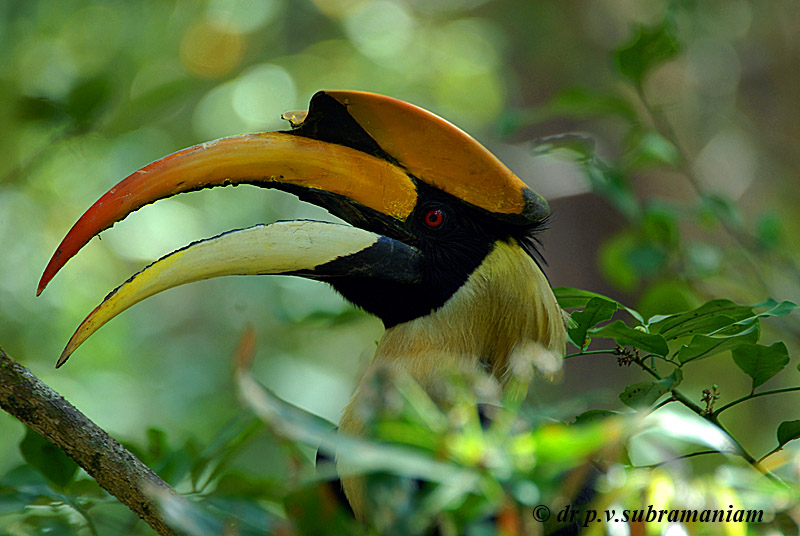 A part of the Nilgiri Biosphere Reserve, Sathyamangalam is an important link between the Nilgiris and Eastern Ghats. The sanctuary was declared a tiger reserve in 2013, and has seen its tiger population double to 80 since 2010. Sathyamangalam’s claim to fame also extends to being India’s large elephant habitat, with more than 850 Indian elephants residing in the region. 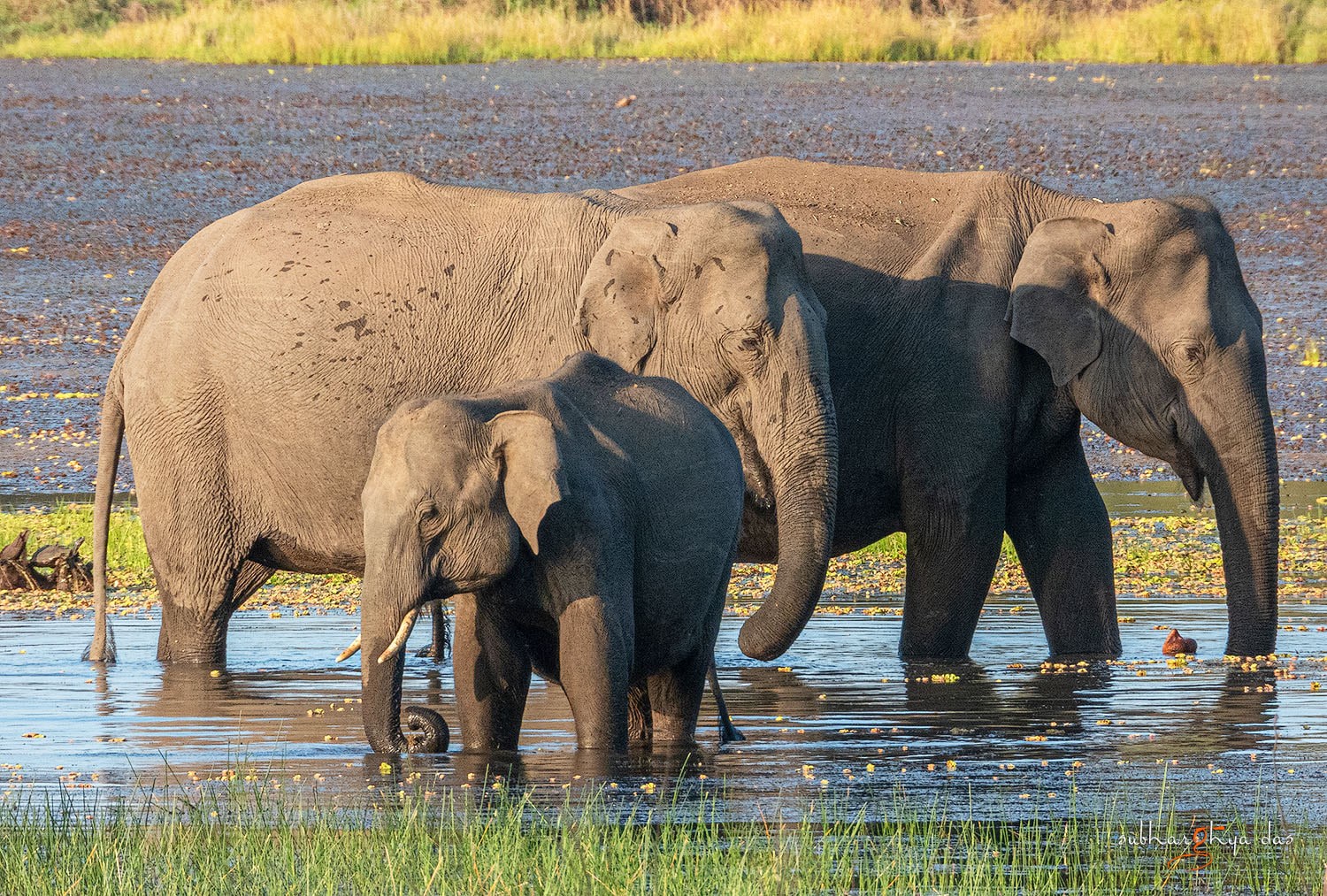 Interested in doing your bit to help our wildlife stay hydrated in face of rising temperatures all year round? Support our cause! Get in touch if you wish to help out or know more about Project Aquarius and play a role in wildlife conservation in India.